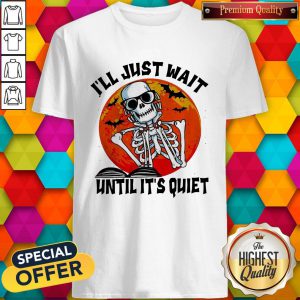 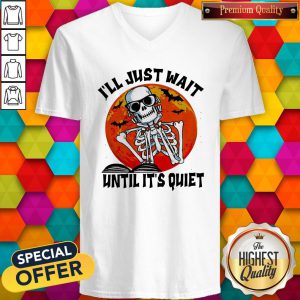 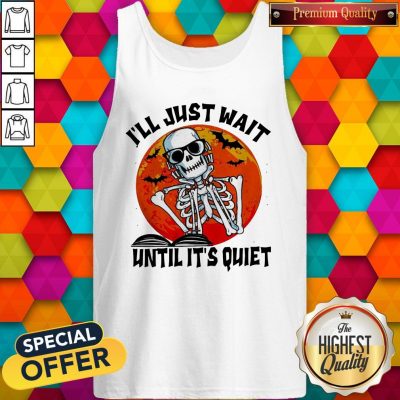 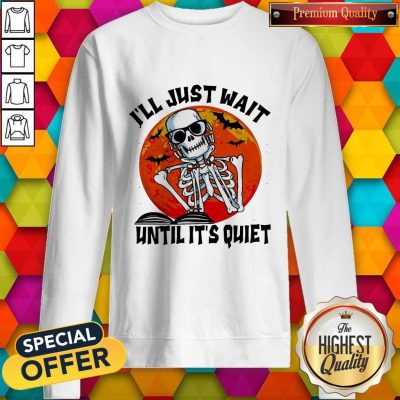 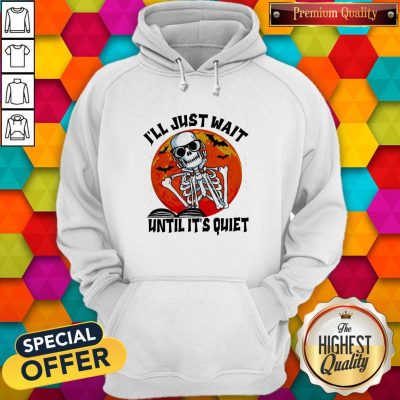 They declared it a riot last night when hardly anyone was there anymore and the cops outnumbered the Funny Skill I’ll Just Wait Until It’s Quiet Halloween Shirt. Then they threw a 100% peaceful protester onto the pavement and kept him on his stomach for like 15 minutes while he pleaded with them to at least put him on his back because he was in pain–which was so severe that it eventually caused him to throw up. Then they left him face down in his own vomit until an ambulance showed up for him that they had to call because of the injuries that they caused. It was sickening to watch and I hope he’s okay. These protests just keep proving why we need them to keep going.

Edit: This also happened long after two people tried to drive into protesters with their cars at two different times, which the Funny Skill I’ll Just Wait Until It’s Quiet Halloween Shirt, and after a white supremacist fired his gun 3 times. After the shooting, they showed up and declared that they were investigating…for about 3-4 minutes, then they announced that they’d concluded their investigation and those cops drove off with the shooter still at large. Bush 2 made it perfectly and inarguably clear, out loud and on TV, that America is totally mega-cool with torture. I wonder if those unmarked Customs and Border Patrol Agents would mind helping him? So long as they don’t actually hurt him or anything, everyone involved should be cool with it, right? 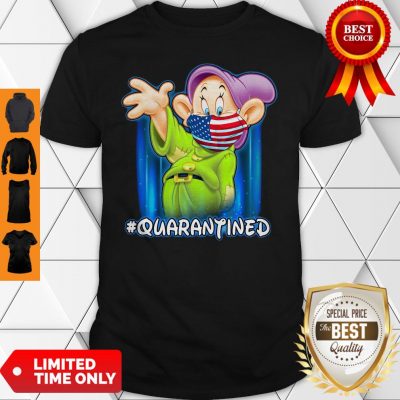 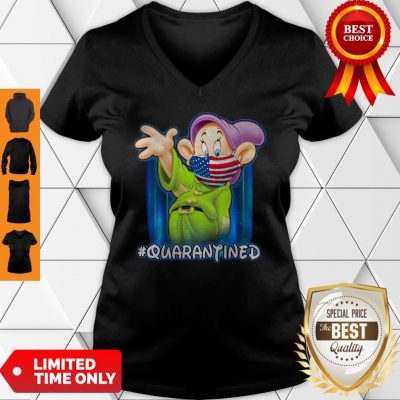 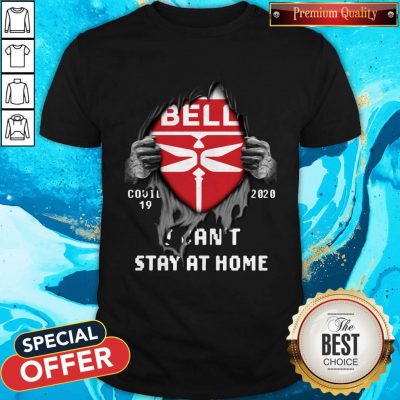 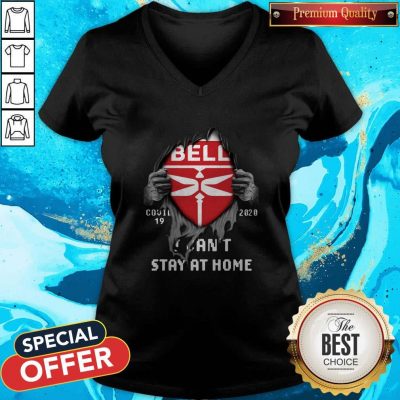 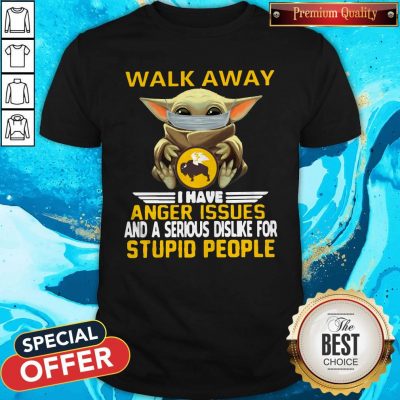 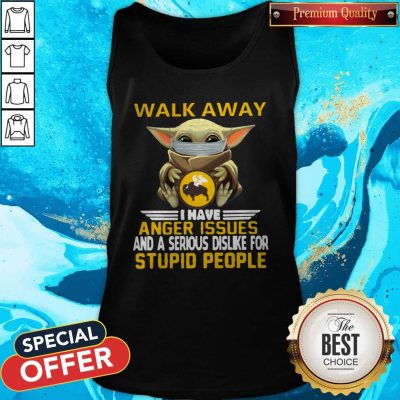 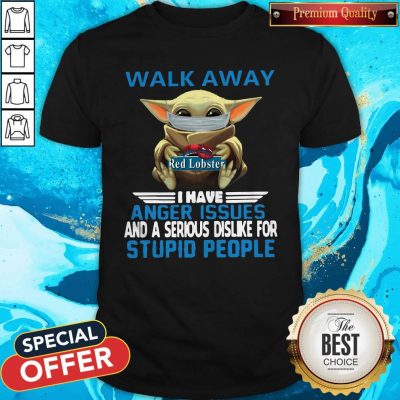 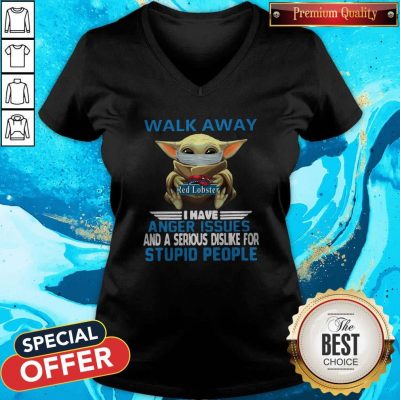