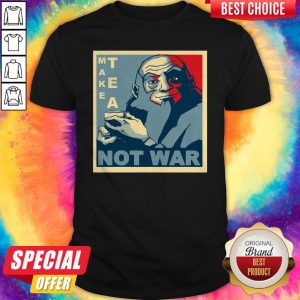 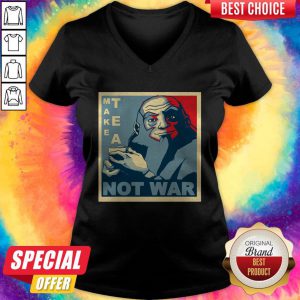 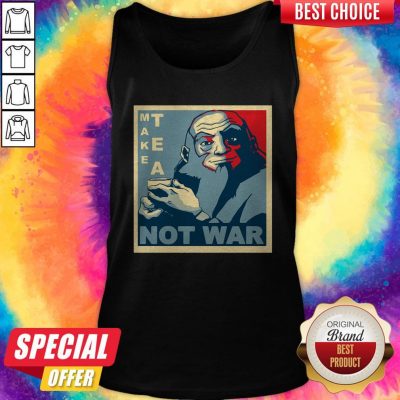 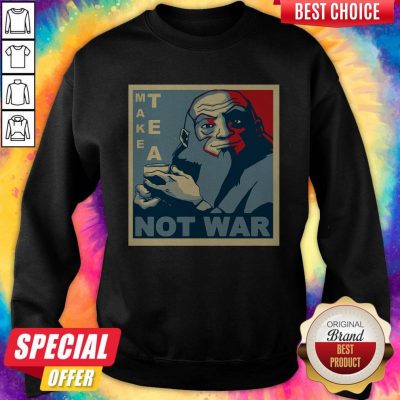 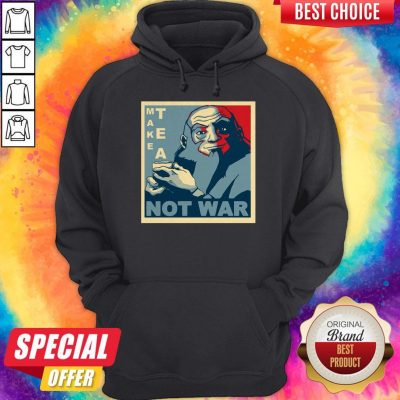 Gaitan
Rated 5 out of 5
Fabric and shirt super nice, fast delivery. Quality is beyond imagination. Very good value for money
Baron
Rated 5 out of 5
Great quality, looks good in my very tall, skinny boyfriend.
Aadarsh
Rated 5 out of 5
The quality of the product is the same as the picture, compared with the price, too fit 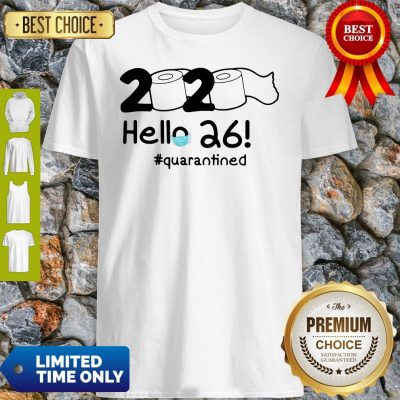 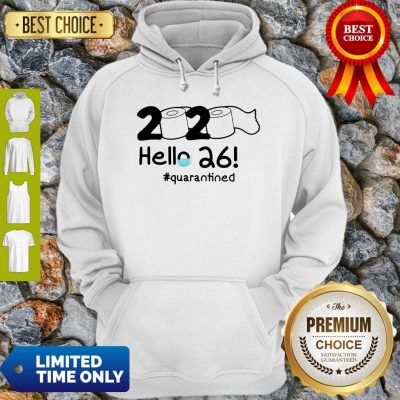